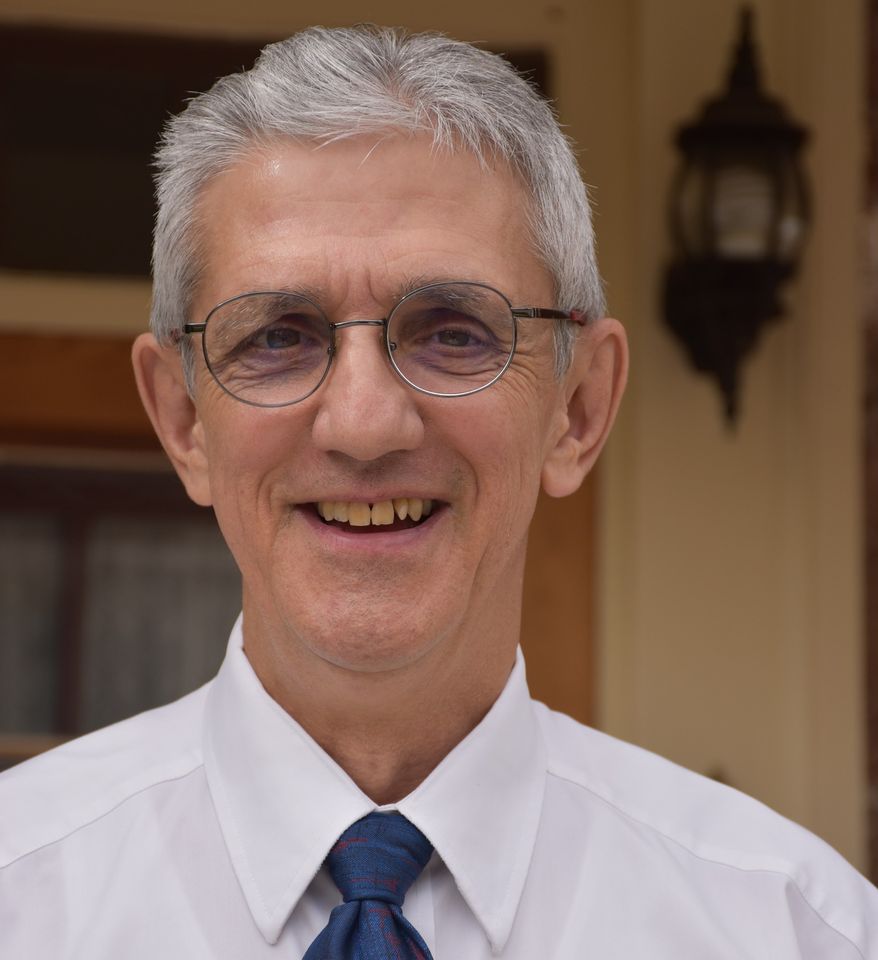 Recipient of the 2022 Daryl R. Karns Award for Excellence in Scholarly and Creative Activity

Faculty Advisor for the Board of Editors, Hanover Historical Review

2022. Recipient of the Hanover College Daryl R. Karns Award for Excellence in Scholarly and Creative Activity.

2022. Recipient of the Stanley Totten Award for Outstanding Service to Hanover College.

Professor J. Michael Raley joined the faculty of Hanover College in 2013, where he teaches courses on medieval Europe, the Italian Renaissance, Tudor and Stuart England, and the Reformation era, as well as the Modern West, World History to 1500, Africa in World History, and the History of Human Rights in Theory and Practice. Prior to coming to Hanover College, he taught at Alma College, Wake Forest University, Northeastern Illinois University, and the University of Chicago. He has served as the Hanover College History Department chair (2015-18), on the Publications Committee of the American Musicological Society (2015-2019), and as secretary, vice president, president, and immediate past president (2016-22) of the Indiana Association of Historians. He currently serves on the board of directors of the Indiana Academy of the Social Sciences and on the editorial review board of the Journal of Band Research. In 2022, Professor Raley was awarded the Hanover College Daryl R. Karns Award for Scholarly and Creative Activity.

Prior to becoming a historian, Professor Raley enjoyed a career as an orchestral musician in Flensburg and Krefeld, Germany, and later with the Louisville Orchestra. He taught music courses and directed brass ensembles at the University of Louisville, the Baptist Theological Seminary in Louisville, and Kentucky State University. He continues to perform as the principal trombonist with the Louisville Philharmonia Orchestra and also with the Commonwealth Brass Band at IUS. 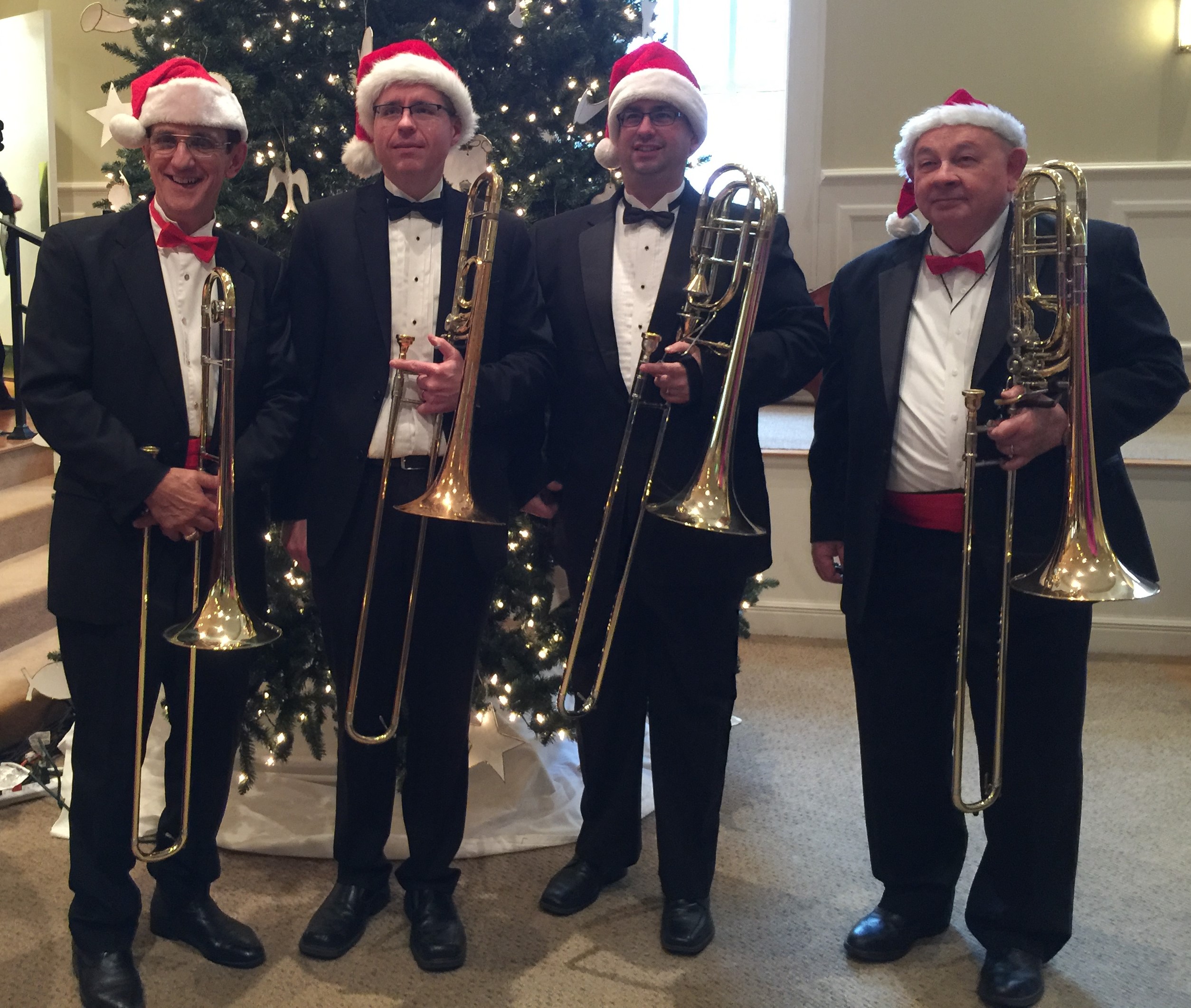 Professor Raley's other hobbies include gardening, working on his historic home, hunting and fishing, running, and driving his red 1950 Ford Tudor Coupe. He is also an ordained Baptist minister and trained church musician. 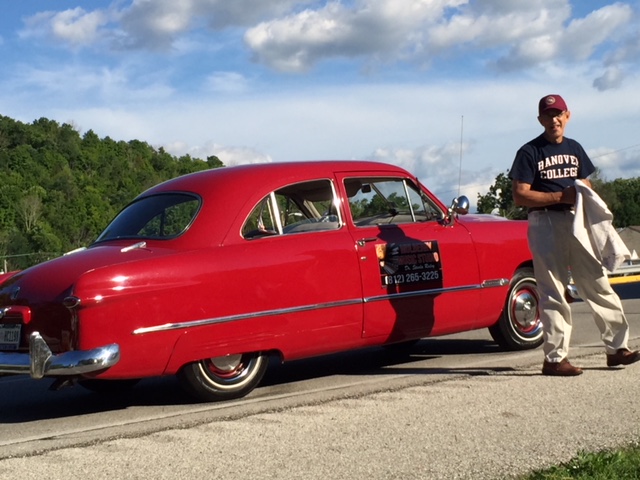 Professor Raley's research interests focus on legal, social, gender, and cultural history of late medieval and early modern Europe, especially the evolution of rights theory and in particular the rights to freedom of religion and association during the late medieval and early modern eras, as well as on the history of the American Midwest during the nineteenth century. Several of his studies have explored the struggles of the late medieval Dutch religious movement known as the Devotio moderna as well as on critical issues related to Lutheran, Anabaptist, and Baptist history. In recent years he has also begun researching and publishing articles about African American race relations here in Indiana during the nineteenth century, the Underground Railroad along the Ohio River border region during the antebellum era, and the early history of Hanover College.

PROJECTS CURRENTLY IN PROGRESS INCLUDE: