Learning in Black and White: Race Relations at Hanover College, 1832-1980 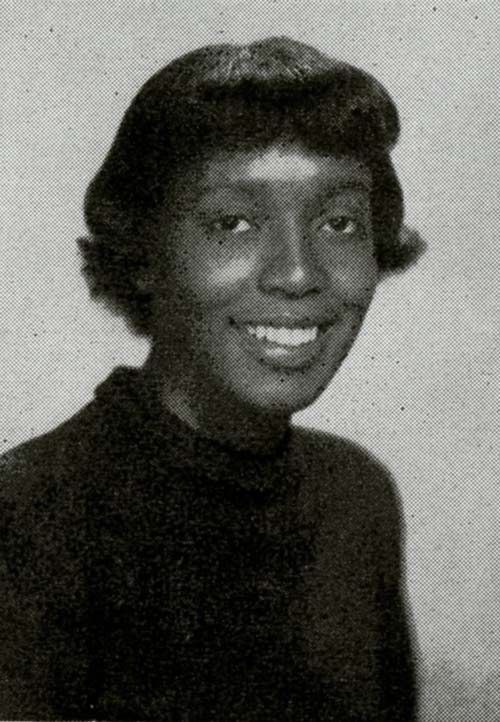 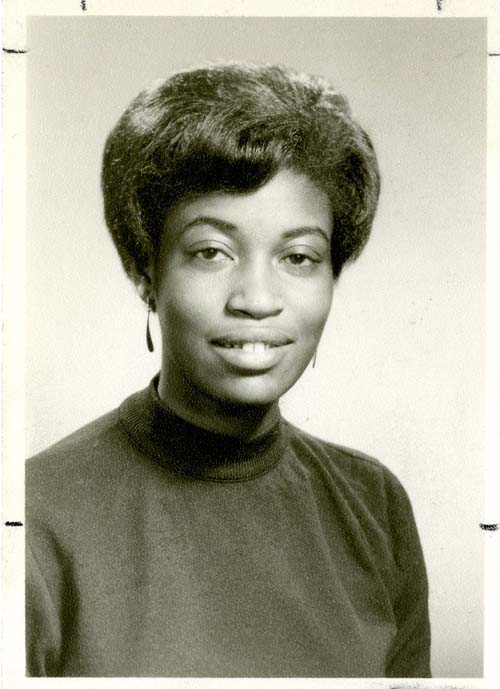 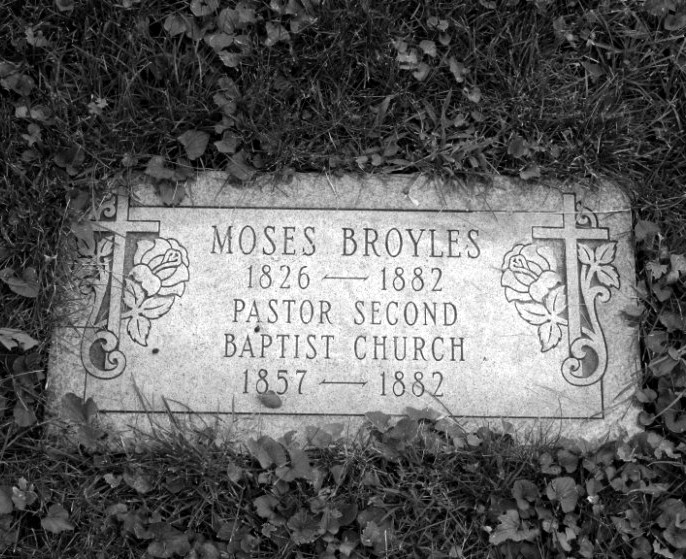 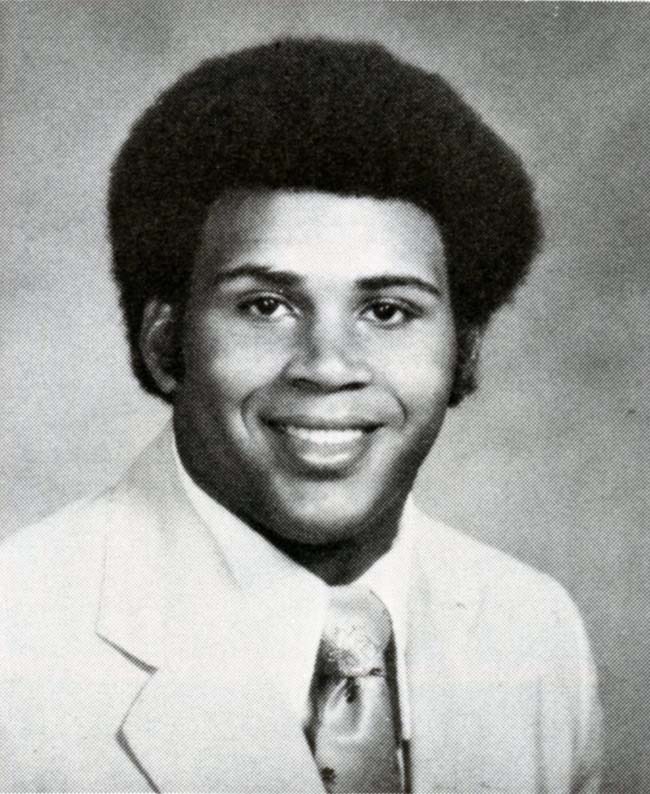 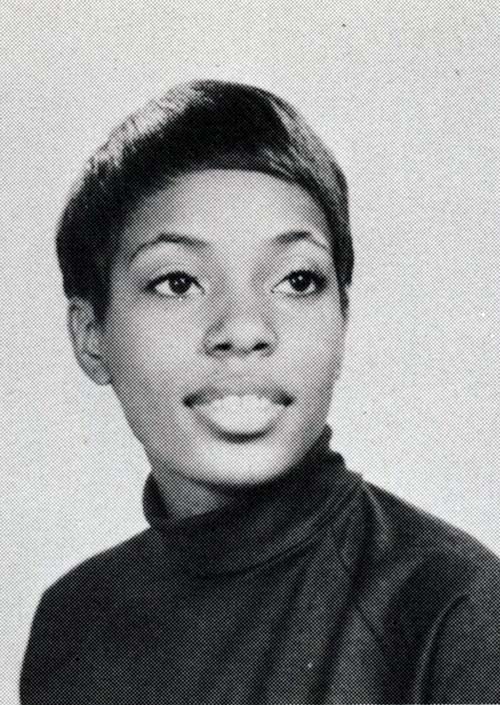 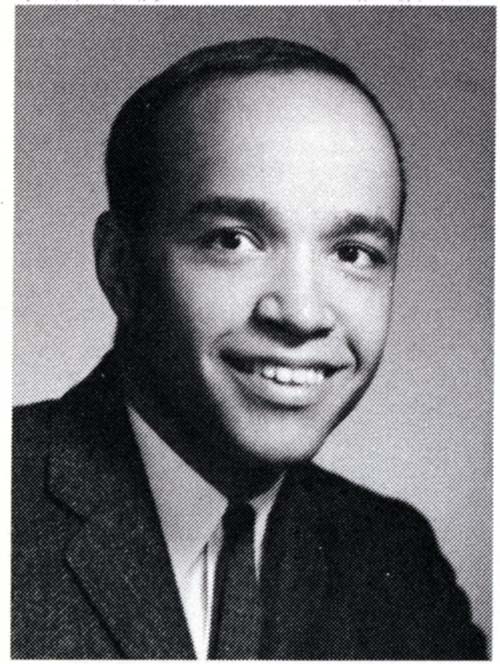 Racial equality was a founding principle for Hanover College.  John Finley Crowe, who started the school that became Hanover College, was an abolitionist, as was James Blythe, the College's first president.

Benjamin Templeton, Hanover's first African-American student, enrolled as a preparatory student in 1832 and stayed for four years.  He chose to leave for seminary before graduating, but the community seems to have welcomed him, and his time at Hanover was uneventful.

Unfortunately, the college changed its position thirty years after its founding.  In 1857, Moses Broyles was the second African American to apply for admission, but his application was rejected.  Apparently, the faculty and Board of Trustees chose to abandon the College's founding principles because they feared that admitting an African-American student might reduce white enrollment or cause conflict on campus.

Hanover maintained this segregationist policy for almost one hundred years.

In 1948, Alma Gene Prince, from nearby Madison, applied for admission as a transfer student.  So far as the record shows, she was the first African American to apply for admission since Moses Broyles.  Although there was some quiet and ugly opposition to having an African American on campus, most welcomed Prince, and she became Hanover's first African-American graduate in 1951.

The Board of Trustees officially affirmed the integration of the College in 1954, but years went by without any additional African-American students.

Warner Spencer was the next African American to be admitted, in 1957 -- one hundred years after the College had rejected Moses Broyles.  Spencer graduated in 1961. About ten more African Americans attended over the rest of the 1960s, and about a dozen in the 1970s.

See this bibliography for sources and more historical context.

About Learning in Black and White:

The core of this website comes from archival research and oral history interviews that Caroline Brunner (HC 2018) began in the summer of 2016 -- work made possible with the generous support of Mark and Cheri (Griffith) Nichols (both HC 1974).  Sarah McNair Vosmeier provided guidance, web design, and additional research.  Archivist Jennifer Duplaga maintains the documents essential to understanding Hanover's past (including the oral histories created for this project), and she also provided research assistance.  Students in His234 "Studies in American Cultural History" contributed research on other predominantly white colleges and universities in the Midwest.  Joe Lackner and Ben Stilson provided technical support, and Pat Schuring and Annabelle Vosmeier transcribed newspaper articles. We are grateful to them all.

We welcome contributions of memories or documents from alumni and others who can help tell this story.  Please contact historians@hanover.edu.